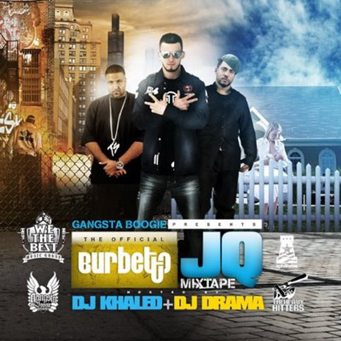 When an attorney friend approached Vince Lawrence, he stated that his nephew was “interested in rap music”. Slang producers recognized his potential and created a real path to cultivating it. Twelve months later, Jake sat with the top industry executives at Jive records, Sony Music, Warner and more.
Slang created a “development team” that worked on the artist’s weakness and built on his strengths. Slang ideologies helped to ensure that the artist evolved as a brand with multi-merchandise touch points, ultimately resulting in a more marketable commodity.

The Slang Team organized for the creative part of this project included: Slang created/produced