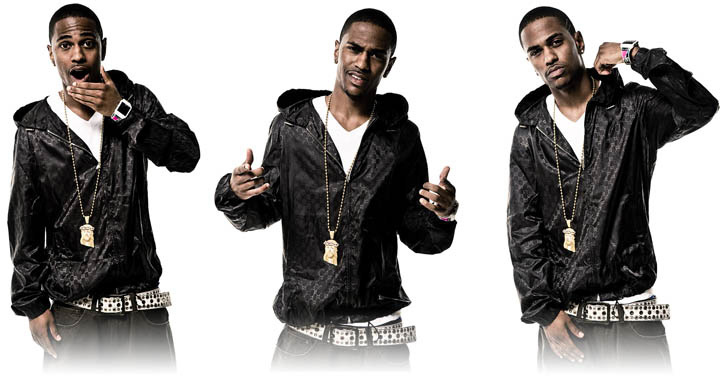 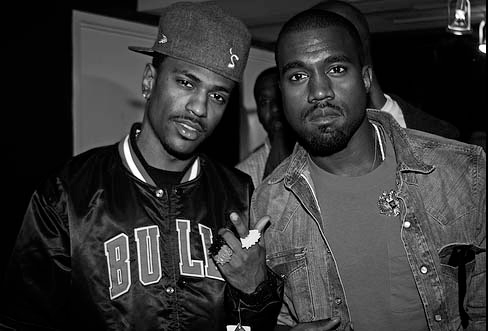 Big Sean attended the Detroit Waldorf School, a school of art, from Kindergarten to 8th Grade where he was introduced to a spectrum of art and culture. He later attended Cass Technical High School where he furthered his music career, met life long friends, and gained the support of fans and peers as he independently sold copies of his music.

Through and introduction to Kanye West by Slang Music Group, Sean officially signed to G.O.O.D. Music in 2007 then signed to Island Def Jam in 2008. Sean has two mixtapes under his belt starting with "Finally Famous-The Mixtape" [Nov. 2007] and "UKNOWBIGSEAN-Finally Famous Vol. 2" [Spring 2009]. His hit single "Getcha Some" vastly took over the internet and created major buzz for the artist and quickly solidified him as a breakout star. The single first debuted on Kanye West's "Can't Tell Me Nothin' Mixtape" giving him the exposure needed to showcase and introduce his talent to the world.

Weekend trips from Detroit, sleeping bags in hand, Slang and Big Sean created seven songs for then local group SOS(Sons of the Street). Sean was the 17 year old leader of the group and the songs were presented to G.O.O.D. Music President John Monopoly & Kanye West. A signing resulted within 90 days.