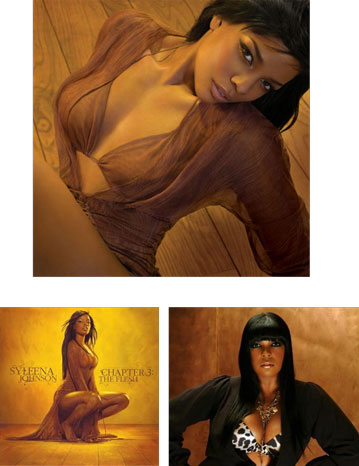 Syleena Johnson began attending Drake University in Des Moines, Iowa, where she worked in classical and gospel choirs as well as jazz ensembles. Originally a psychology major, success at a talent show conviced her that her strength had always been in music. She switched to a music major and began recording her own songs.

In 1996, she transferred to Normal's Illinois State University, and majored in music. In September 1997, Johnson met an associate scout for Jive Records at a charity basketball game. That contact allowed her to send in a demo tape, which had an immediate impact; days later, she got a callback from a Jive executive with an offer for a deal. "That's a miracle", Johnson later observed. "Demo tapes don't get heard like that." The experience renewed her resolve. 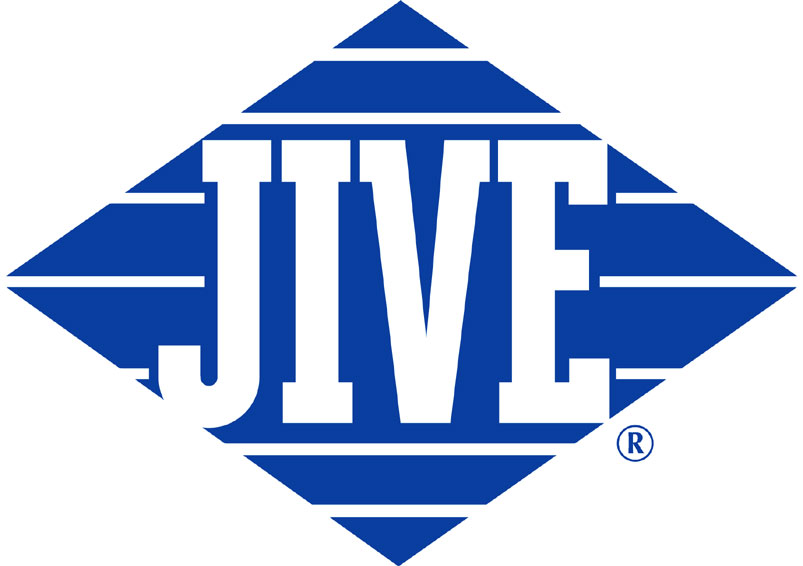 Jive recording artist Syleena Johnson selected a song after a vocal session at Slang's facility. She had chosen the studio for it's privacy and relaxed vibe. While exploring the vast Slang Music Group song library, Syleena discovered a track she could not pass up. The music bed became the song "Leave Me Alone" and was featured on her album "Chapter 3: The Flesh."