Matt LeGrand is a vibrant singer,
songwriter and entertainer
whose magnetic energy is
rapidly gaining a lot of attention

in his efforts to make his mark in the music world, Matt LeGrand has used the last 4 years well, writing song after song, performing, shooting videos and building a wealth of entertainment that has a lot of people nodding their heads and dancing. And others asking the question, “how can someone so easy going and likable, so quick to smile and at home at a party, work nearly 72 hours a week on this.”

And the answer is something that comes easily. He loves it.

As he searched for a studio space to record his first solo songs at, he found a connection to Vince Lawrence, legendary house and dance music producer. After their first studio session together,

Vince cleared his schedule to help develop this young man who walked in cold off the streets. Matt’s team grew to include Atlanta based producer, Arnold Hennings, and music executive Bryant Reid, who, working along with the Slang Music team, is helping to provide a support system that lets Matt really shine.

With almost 30 songs produced, Matt and his team are working smart to connect to the fans that he loves, taking their time to do things right. In preparation for his summer tour, Matt finds himself doing interviews, meeting up with promoters and fans in groups, dancing, singing and just playing his guitar, working to become the kind of powerful performer that can follow up a great song with something more. 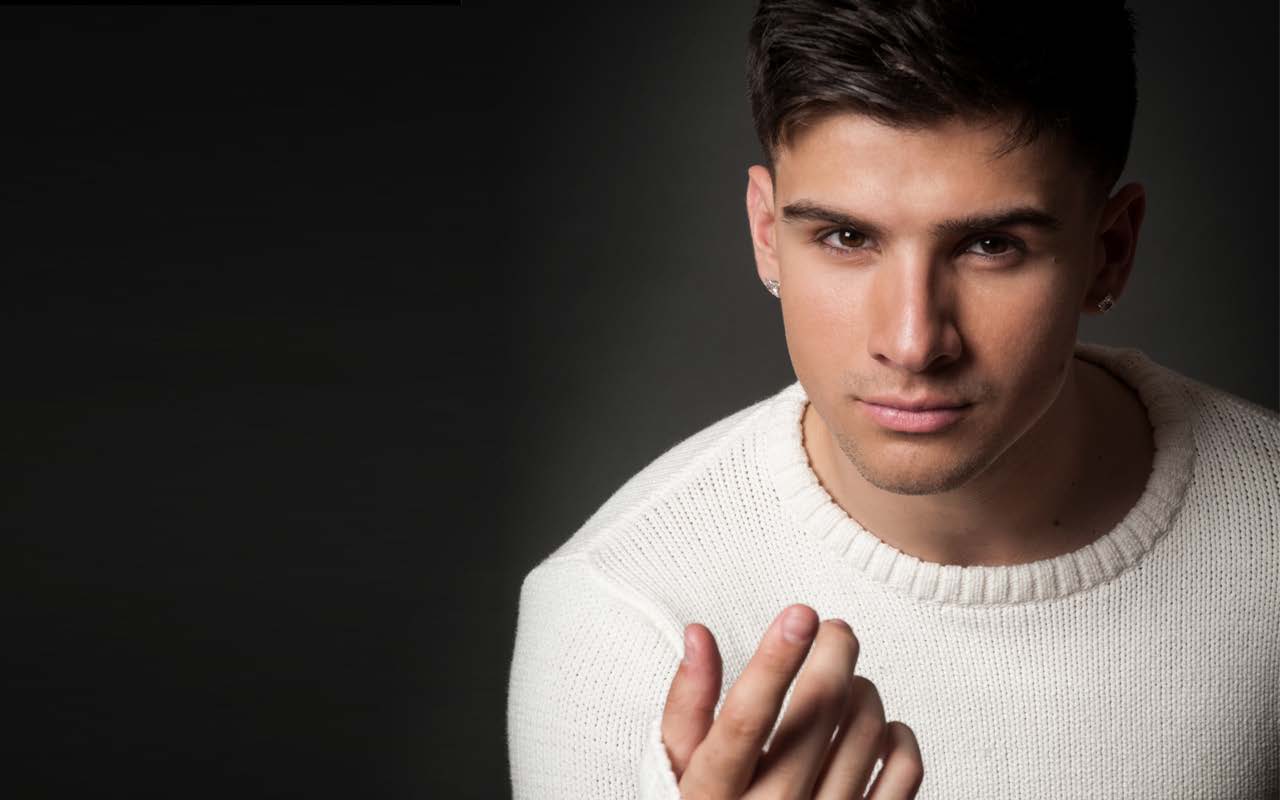