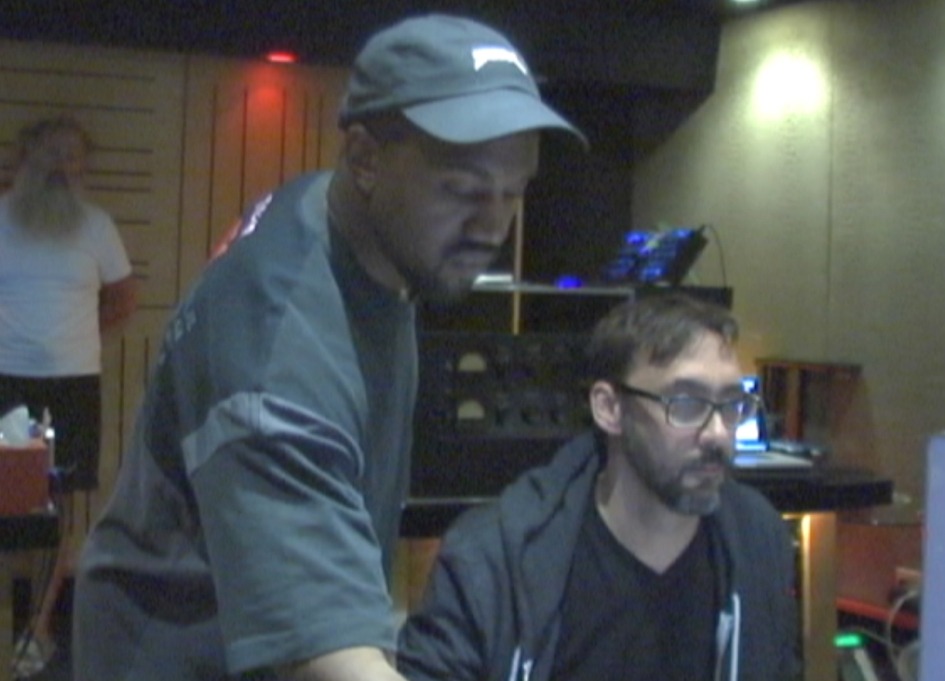 Vince Lawrence
cuts a deal
with his
longtime friend,
the legendary
trackmaster

The move elevates the studio to a level of expertise, talent, wisdom and diversity that is matched by few, if any, in the country. It also extends the Slang focus far beyond the boundaries of music. 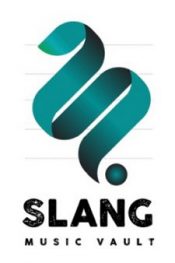 “Cultural relevancy and honest engagement is really what’s important to us,” says Lawrence. “We want our work to speak as part of a greater conversation. Our team is growing by helping artists, agencies, and brands connect authentically”

Kilhoffer also served on the mix team for the iconic Watch The Throne album featuring West and Jay Z, and on the pop side he is the final mix engineer responsible for Iggy Izalea’s chart-topping hit “Fancy”