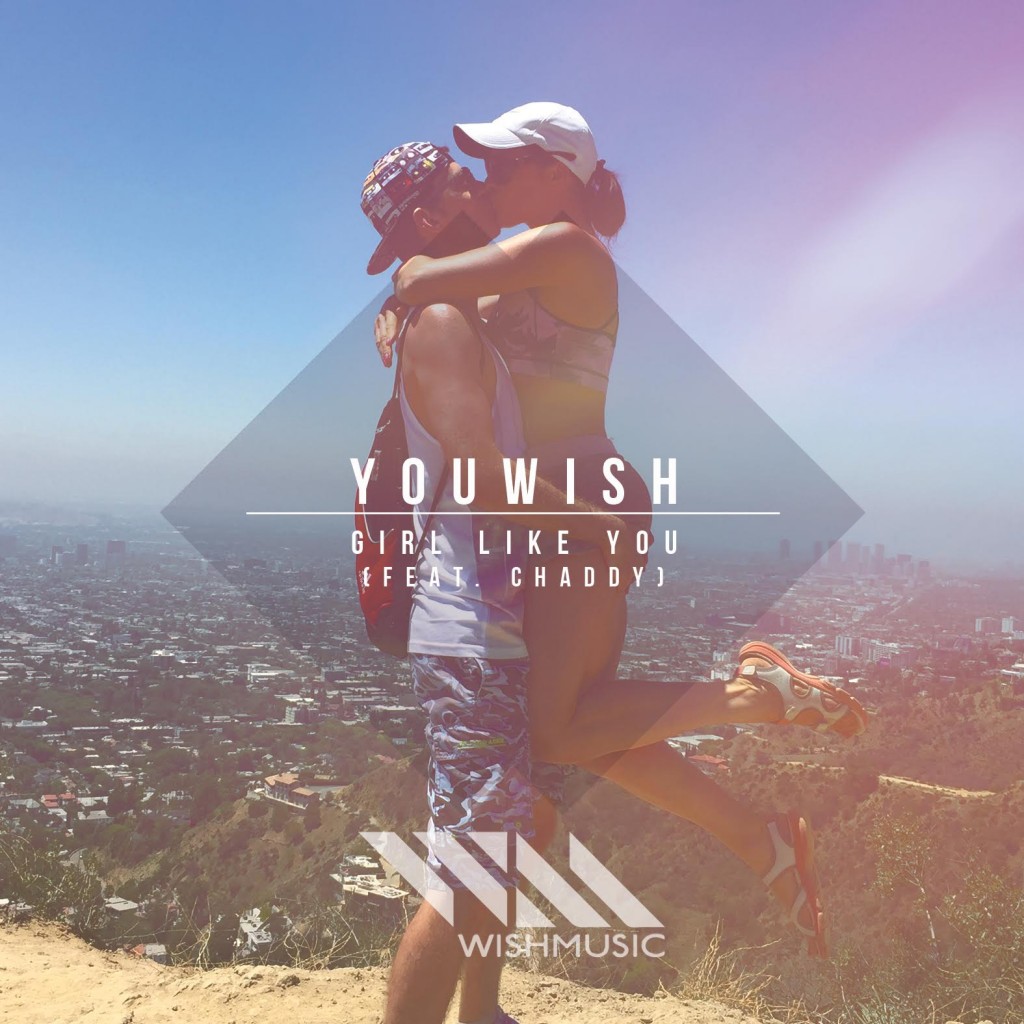 You Wish, by the real name Gabriel Mican, is an artist & producer based in Chicago, USA. He classifies his style as Progressive House music with some Electro – all built around a love for a strong melody. His music has a feel-good vibe that is captured on his latest offering “Girl Like You” co-produced by house music pioneer Vince Lawrence, which debuted #1 on Dance Top 100 Releases as well as #3 Electro House Top 100 charts on Beatport.com.

You Wish cites early 1990s Euro-dance as a big influence back when he lived in Europe. Groups like The Prodigy and Faithless served as inspiration to become a music artist and producer himself. It was around that time that he got his hands on a Casio keyboard, a gift from his father! He became instantly in love with synthesizers! A passion which he shares with producer and fellow Chicagoan Vince Lawrence whom he met in 2010. Acknowledged universally as the producer of the first House record “On and on” back in the late ‘80s, Lawrence saw right away the potential waiting to be explored in “You Wish”.

Having lived in different parts of Europe (Romania, Monaco and France) and now in the USA, Wish knows first-hand the impact that electronic dance music has on people. Its message is that of love, unity and respect. It’s the sound of hypnotic synthesizers and hard kicking drums that brings fans together who share a common love for dance music. It is out of this love that his music label “Wish Music” was born in 2013. He wanted to build something that Chicago, the city that started it all, would be proud of.

His latest release, Girl Like You, mixes a perfect blend of melody and atmosphere, addictive guitar chord progressions, and a laid back beat, this new tropical house jam by Chicago artist & producer You Wish, will surely bring back all those feel-good summer vibes! Featuring vocalist Chaddy (of "The Streets on Fire") on the hook, and co-production by Chicago House pioneer Vince Lawrence, this romantic euphoric banger will surely have you up on the dance floor in no time! The 2 track release also features an Electro House remix produced by New Jersey DJ and producer, Draco Savon, resident on London's Real Dance Radio.